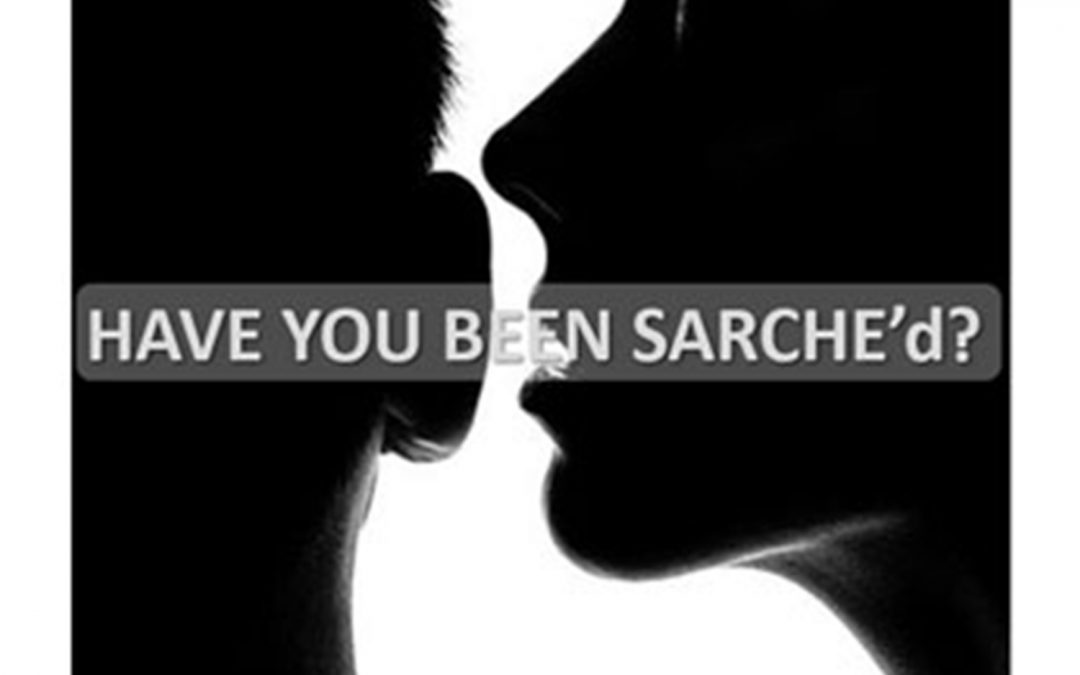 Sarche’d: 1. to be joined or fastened together. 2. to be placed or established in a relationship, usually by something—or someone—interesting.

Okay, so Sarche’d isn’t officially included in the Webster dictionary. But it should be. If you’ve ever had the opportunity to meet Jamie Sarche, Director of Pre-planning at Feldman Mortuary, you’ll know what I mean.

As I was beginning to grow my business, I researched, visited and conscientiously joined several networking groups. The very first one was the Denver Jewish Chamber of Commerce. At the time, I had never been to a business networking event nor had to promote my personal business. No longer representing a larger corporate entity was a completely new experience. I was out of my comfort zone but pushing through. A few months in, I was speaking with Jamie, and I mentioned that I wasn’t enormously comfortable in the networking environment.

That was the first time I experienced what it is to be Sarche’d.

Without hesitation, she extended herself and invited me to join her over coffee to talk, and as I now know, see whom she could connect me with. That single coffee resulted in eight (8!) introductions and several new business opportunities, and this was only my first encounter at being Sarche’d.

Although Sarche’d may only be a word conceived* out of the recognition that Jamie graciously acts as a conduit to help in whatever circumstance you may be engaging, what the word truly represents is the gift of connecting and helping others. This is the essence of what networking is.

Networking: Creating a group of acquaintances and associates and keeping it active through regular communication for mutual benefit. Networking is based on the question “How can I help? Rather than “What can I get”

Over the last couple of years, I have asked myself what the difference is between networking groups and leads groups. I have asked this question of others as well and generally get the same response – they are the same. I disagree.

Leads Group: A business association whose members gather on a regular basis for the purpose of giving and getting referrals.

Leads groups, as I view them, are designed with the focus on providing and securing business leads, whereas networking groups—done correctly—are more about meeting other people, getting to know them and building relationships that at some point or another may result in the opportunity to build additional relationships through introductions. 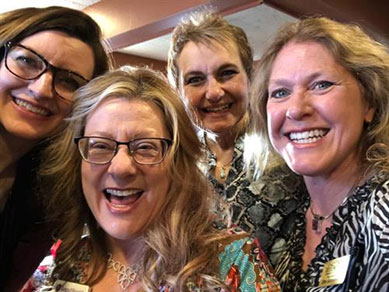 Given that people do business with people, building relationships is at the core of growing your business. Now don’t get me wrong, leads groups are great for all sorts of businesses and it is probably best to select a combination of networking and leads groups to engage and promote your business. This isn’t about one being better than another, but how one fosters the opportunity to Sarche or to be Sarche’d.

Establishing and fostering relationships is an ongoing and critical part of your business operations. It is a constant process necessary for filling your pipeline. It can be a challenge and uncomfortable. However, if you begin to look at networking as a way of making new friends, getting to know others and introducing new and old connections, you will soon realize that networking is much more than growing your business and filling a pipeline.

I have grown to know Jamie Sarche outside of the Denver Chamber of Commerce and have come to recognize that her genuine nature is to want to help others, professionally and personally. An attribute that I both admire and aspire to. As I head to my next networking event and beyond, I will take every opportunity to Sarche.

Want an introduction to someone I know, message me and I will help you connect.

Interested in learning more about Jamie Sarche, you can reach her at jamie@feldmanmortuary.com