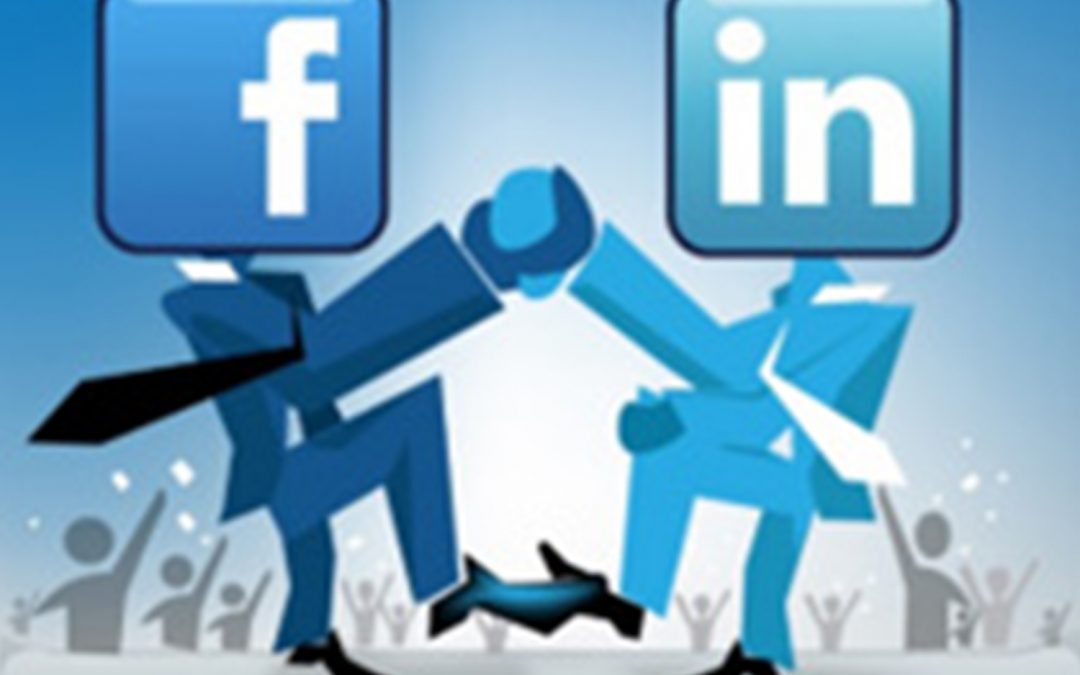 I’ve heard them all.

And yet, as a business owner or professional, you need to leverage one or more social platforms to increase your visibility, share your area of expertise and truthfully, remain relevant.

Unfortunately, far too often, people use social platforms incorrectly and not how they are intended to be use.

Now, let me be clear here – this isn’t your fault.

You see, in the early 2000’s when LinkedIn (2003) and Facebook (2004) first were launched, the idea was to offer another “media” outlet option (media, referring to the delivery source), where we could communicate with others, be entertained, and participate in the media activity.

This was unlike the media outlets which we were accustomed to, TV and radio where we merely absorbed the content being distributed.

When these two platforms launched their focuses were quite different. LinkedIn was positioned as a professional network, and still is, offering a “media” platform and resource to look for a job or find candidates for an hiring position.

Jump ahead 20 years and these two platforms are now quite different, I still consider Facebook as social media, however “media” is now more about promoting stuff – not just lifestyles, experiences, and yes, dirty laundry, but products and services too.

LinkedIn, which is still a media resource for the job seeker or candidate finder, has also evolved into a social networking platform. Content is distributed, absorbed and re-shared often for the purpose of advancing our relationships within our network of connections. This was very intentional, a move made by Microsoft after they purchased LinkedIn in 2016.

Whichever social platforms you choose, the best advice I can give you is to be active and visibility.

P.S. LinkedIn should always be one of your social platforms.